WYP in the news

Learn more about WYP in the world

Nature connection is headline news. WYP is part of a global movement to reconnect children to nature.  Read articles, videos, interviews and webinars that focus on the benefits of time outdoors for children (and the rest of us). 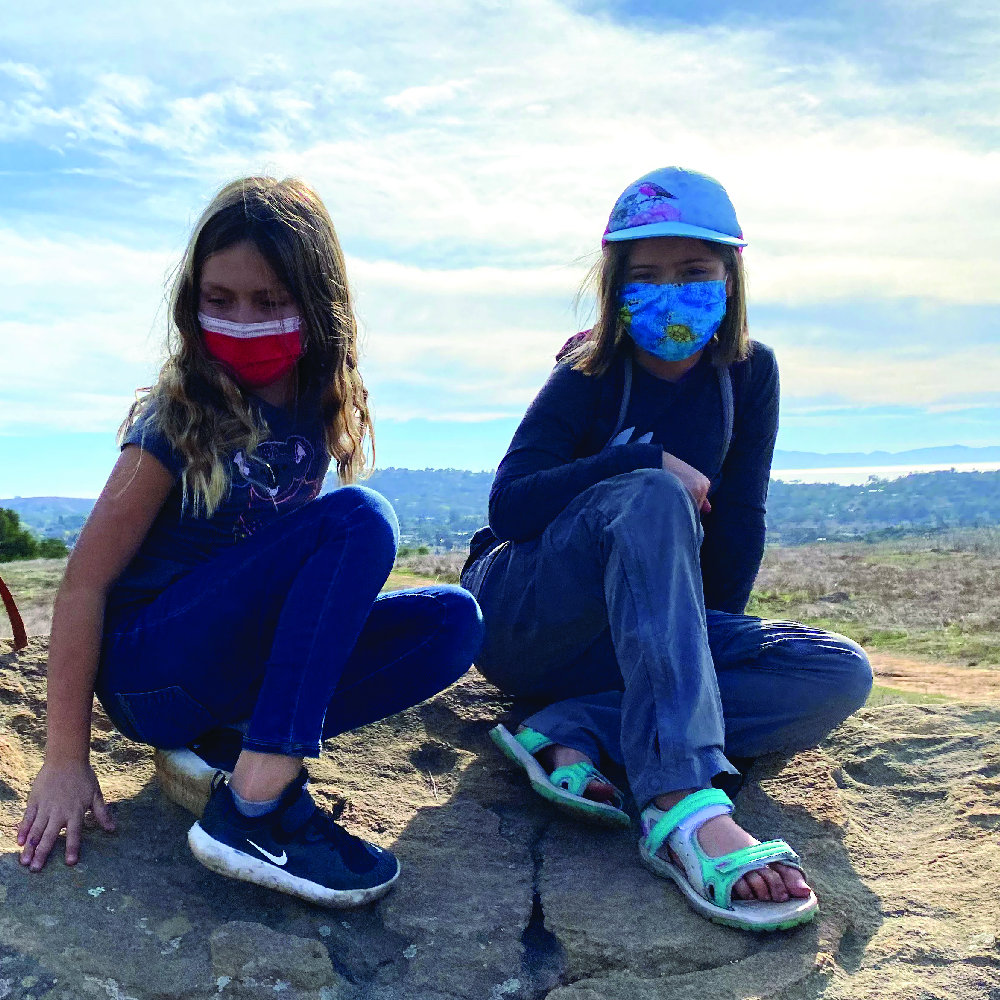 Nature Connection in the News

“What if the Secret to Success is Failure?” Paul Tough, The New York Times, September 2011.

“What if the Secret to Success is Failure?” Paul Tough, The New York Times, September 2011.

“The Great Environmental Crisis No One Talks About” George Monbiot, AlterNet, November 2012.

“The Nature Cure: Take Two Hours of Pine Forest and Call Me in the Morning” Florence Williams, Outside Magazine, Nov/Dec 2012.

“The Nurture of Nature” Ethan Stewart, Independent, May 2011.

“Many Thanks: The Revolutionary Practice of Gratitude” Gregg Krech, The Sun Magazine, December 2004.

A view into WYP history

Nature Connection on the Web

Maintain your physical and mental health: go outside

Ask Me Anything (About Birds!)

Still looking for more information and resources to deepen your own nature connection, or find ways to connect children with nature?  We invite you to get in touch! 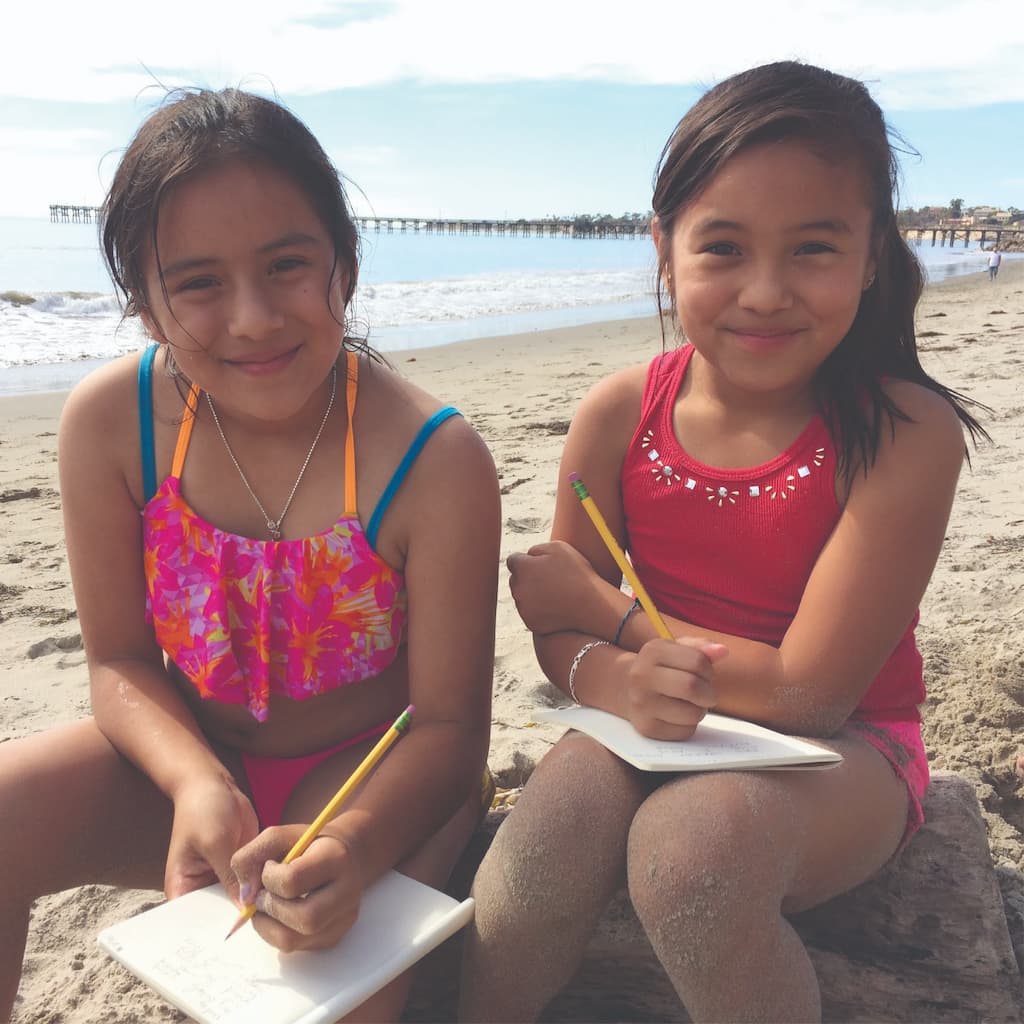